This seminar will provide you with

1. The pitfalls of the adversarial system of litigation and how they contribute to making the worst of a delicate situation

2. The definition and features of mediation and how the process contributes to making the best of a delicate situation

3. The legal provision for family mediation in South Africa

4. The different forms of mediation and how mediation as an interest-based problem-solving approach differs from lawyer negotiation as a positional-based approach

5. The various stages of the mediation process to provide you with the basic tools to navigate this alternative dispute resolution process

6. A brief introduction to other appropriate alternative dispute resolution processes in which you can engage upon or after divorce or family breakdown

Make family disputes better for all who are involved by including family mediation in the professional services you offer.

Dates for 2021 are still to be announced.

A recording of the 2020 online seminar is available. Click on Register Now. 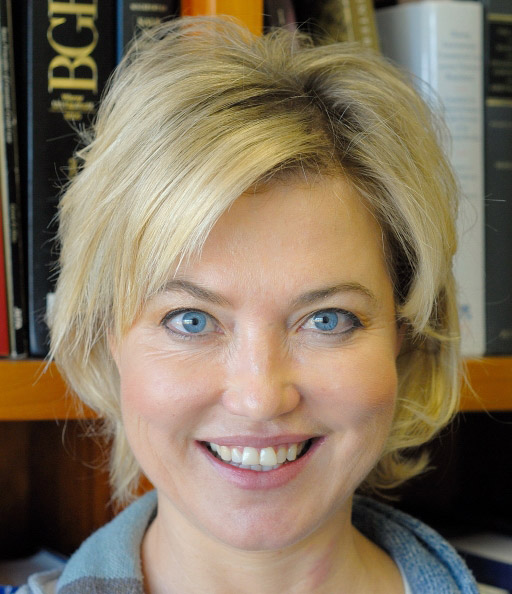 She obtained her LLD degree from Unisa in 2003 with a thesis entitled “Divorce mediation in South Africa – a comparative study”. She is the co-author of four books and has published many articles on family law and, more specifically, maintenance matters, divorce or family mediation, family arbitration and parenting coordination in various legal journals. She has delivered various papers at national and international conferences mainly on alternative family dispute resolution and maintenance matters. She is a NRF C1-rated researcher.

She is a qualified divorce and family mediator and an accredited member of the South African Association of Mediators in Family Matters. She has been practicing as a part-time family mediator for the past 17 years. She is often appointed as liquidator by the high court or civil regional court to determine the accrual in spouses’ estates/divide spouses’ joint estate upon divorce.

She completed her BLC degree in 1984 and her LLB degree in 1986 at the University of Pretoria. She started her working career in Pretoria as a candidate attorney at Couzyn, Hertzog and Horak Inc in 1987. After being admitted as an attorney of the High Court of South Africa, she worked as an attorney at Du Plessis and Eksteen from 1989 to 1990. She joined Unisa in 1991 as a lecturer in Family Law in the Department of Private Law. She was promoted to senior lecturer in 1994, associate professor in 2004 and full professor in 2008.