will be great again!

Airing your dirty laundry at the CCMA: Disciplinary action against domestic workers 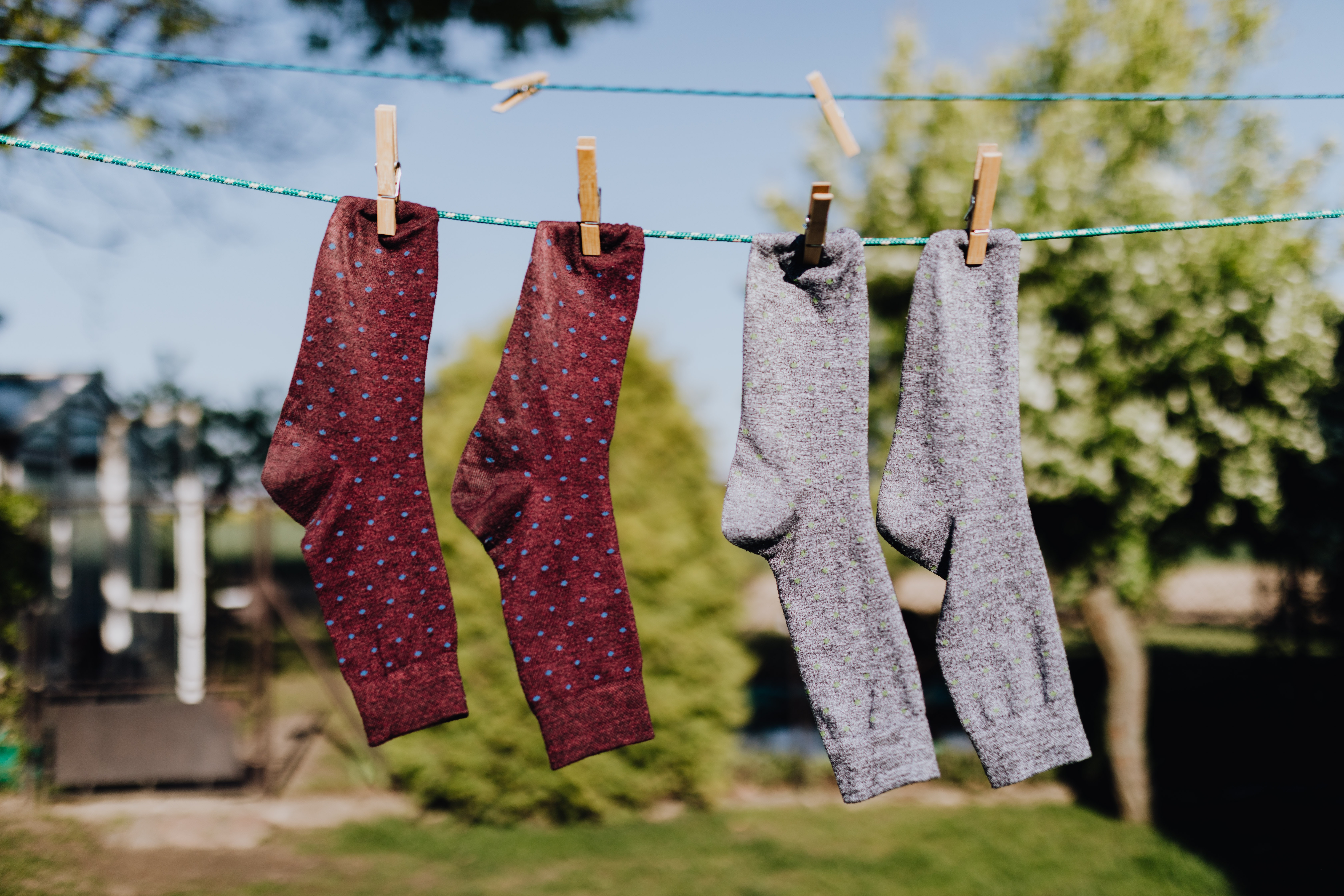 The importance of an employment contract

What is an employment contract?

An employment contract is regarded as a relational agreement. This means that the parties to the contract form a bond of trust and solidarity which affects the relationship even more than the terms and conditions of the written agreement. This is especially true for domestic workers who do not only work for an employer, but for a whole household. Consequently, it is a very personal and unique employment relationship.

It is for this very reason that disciplinary matters arising in the household context are problematic, as they are emotionally charged and both parties often experience any conflict as a personal attack, whether they are disciplining or being disciplined.

Employers of domestic workers must comply with the legal requirements for a fair dismissal.

The Labour Relations Act 66 of 1995 unequivocally states that all dismissals must be for a fair reason and follow a fair procedure. This is referred to as the so-called substantive and procedural fairness of dismissals.

What are valid reasons for dismissal of a domestic worker?

The Act prescribes a specific process for each of the following reasons for dismissal:

What is the purpose of the disciplinary hearing?

The employer must retain sufficient proof that he/she informed the employee of the charges against him/her, granted him/her reasonable time to prepare his/her response against the charges and gave him/her a reasonable opportunity to present his/her case.

The employee may call his/her own witnesses and may cross-examine the employer’s witnesses as well. If the employee is found guilty of serious misconduct at the meeting, he/she can be summarily dismissed. This means he/she will be dismissed without serving a notice period or receiving notice pay.

Are there any alternatives to dismissal?

Dismissal is appropriate in cases of serious misconduct or breach of trust, but an employer should actively look for alternatives such as written warnings, suspension without pay or an apology. The focus should not be on punishment but restoration of the relationship.

What legislative measures are in place to protect domestic workers?

Domestic workers form part of the most vulnerable employees in the economy with very little job security and low wages. Legislative measures had been amended over the pastyears to improve their situation, for example the Sectoral Determination for Domestic

Workers, their inclusion in the Unemployment Insurance Act 63 of 2001 and the National Minimum Wage Act 9 of 2018.

The Constitutional Court has also extended the scope of the Compensation for Occupational Injuries and Diseases Act 130 of 1993 to allow domestic workers to claim from the  compensation Fund for injuries on duties.

Employers of domestic workers should increasingly be aware of their responsibilities and liabilities to not end up airing dirty laundry anywhere.