For more information on the content of the seminar, have a look at the detailed Table of Contents at the top of the green block to the right. Below is a summary:

Dates for 2021 are still to be announced.

A recording of the 2020 online seminar is available. Click on Register Now. 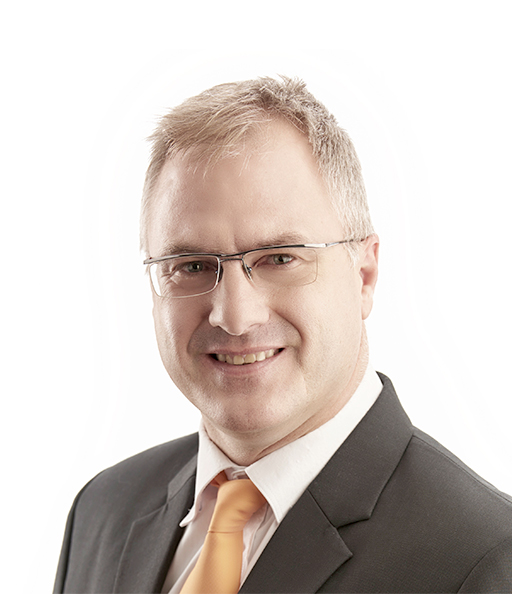 Jodie is currently director and head of the Property Law Department at MacRobert Attorneys. He also serves as a member of the Pretoria Property Law Committee. After obtaining a B. Iuris degree, he began his career in 1995 at the Pretoria Deeds Office. Apart from being a senior deeds examiner he was involved in presenting training on sectional titles to the Deeds Offices in Pretoria and Botswana and in updating and compiling deeds office records after the Municipal Structures Act came into operation. In 2003 he was awarded the highest merit award for senior examiners.

Jodie joined MacRobert Attorneys in 2005 as paralegal and completed his LLB degree at the University of Pretoria two years later. In 2007 he was admitted as an attorney, conveyancer and notary. He was an ad-hoc lecturer at LEAD until 2015, presenting conveyancing admission and preparation lectures. 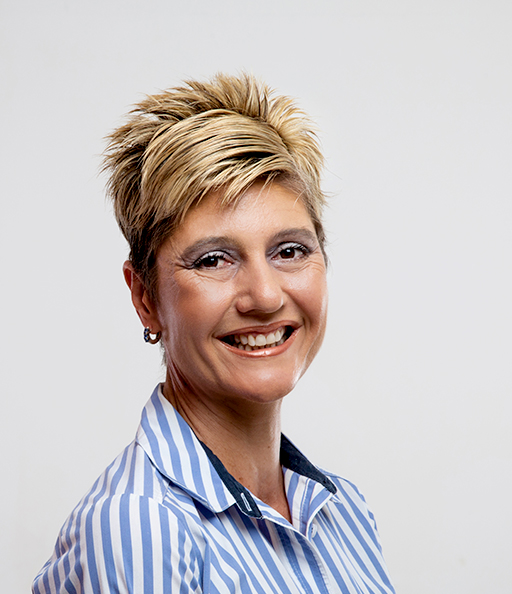 She is author, co-author and lecturer of various courses, seminars and workshops at the Gawie le Roux Institute of Law where she’s been working since 2006. The seminars she presented include “Conveyancing and the new Companies Act” in June 2011, “Amended regulations under the Sectional Titles Act” in November 2011, “Sectional Titles: How to subdivide, consolidate and extend sections, as well as exclusive use areas and real rights of extension” in January 2013 and “Consolidation of Properties” in April 2014. 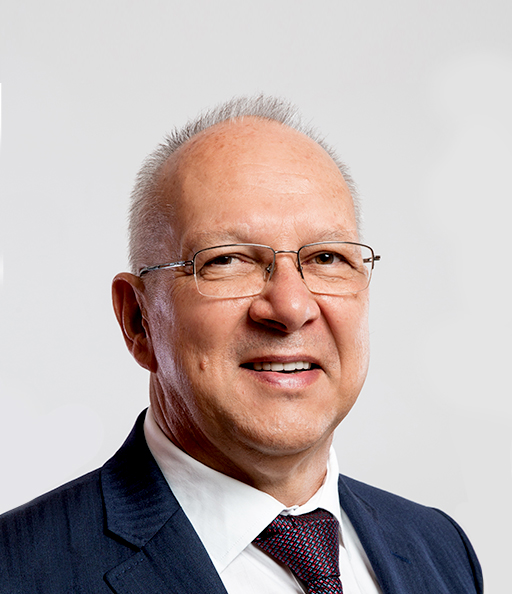 Gawie is the director of the Gawie le Roux Institute of Law, previously known as the Centre for Conveyancing Practice and the School for Legal Training. Since 1994 he developed various highly successful courses, including his courses in Conveyancing and Notarial Practice.

His seminar series on the Agreement of Sale proved to be very popular among attorneys, conveyancers, estate agents and general property practitioners. Gawie began his career in 1981 as a state prosecutor at the Department of Justice. From 1983 to 1984 he worked for the Department of Foreign Affairs, after which he was transferred to the legislation section of the Department of Justice at its head office in Pretoria where he worked from 1985 to 1990. From 1991 to 1995 he worked for the Office of the State Attorney in Pretoria. On 1 October 1995 he began practicing as an attorney for his own account with property law and conveyancing as his field of expertise.