beauty of the law

Legal practitioners who want to improve or refresh their legal research skills and find relevant legal information online with ease.

Module 1 - Legal research skills: how to value and use legal sources

Part 1: Subdividing or classifying the law

Part 2: Survey of the sources of law

Module 1 - Legal research skills: how to value and use legal sources

Recordings can be viewed any time of the day.  Recordings will only be available from the third working day after the online presentation of each module.

10% discount on each of the above price levels for the 2nd, 3rd and 4th delegates form the same firm or company.  For five or more delegates, contact us for a quote. 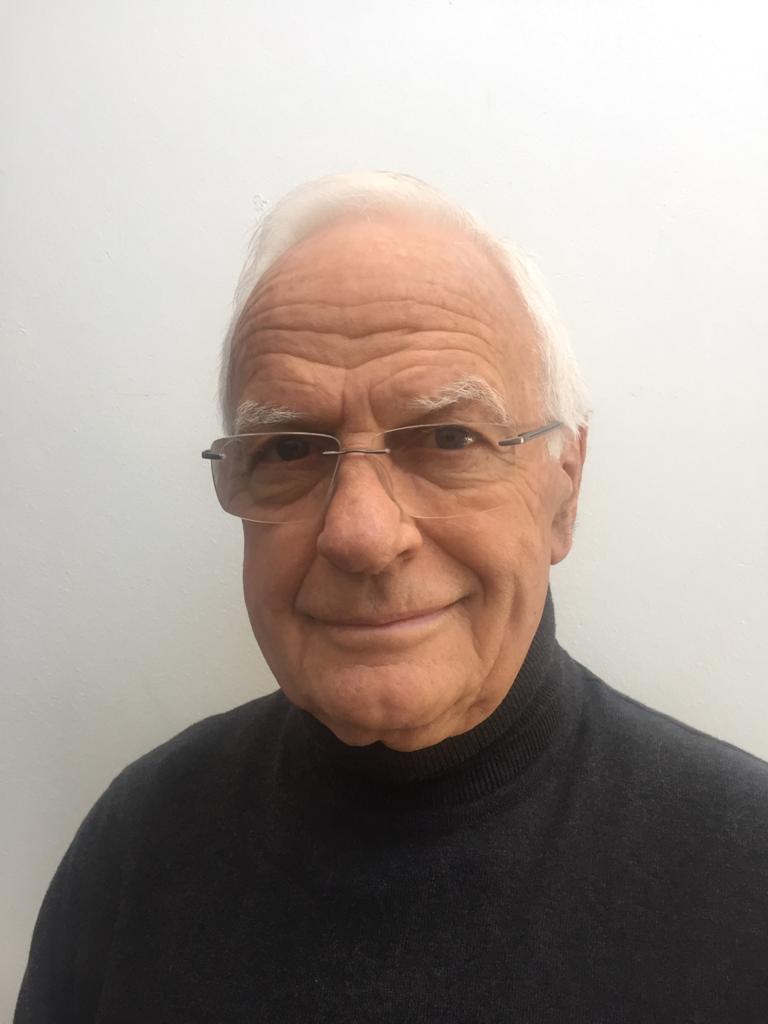 He has published extensively, with over 120 publications in legal journals to his credit and co-authored almost 30 textbooks during his academic career, mainly specialising in the law of delict.  He also lectured in a wide range of subjects, such as the law of persons, family law, law of things, law of contract, unjustified enrichment, real security law and private international law.

He has been a fellow of the Alexander von Humboldt Stiftung since 1986 and recently received the prestigious Toon van den Heever Prize for Legal Sciences, awarded by the South African Academy of Science and Art, for his lasting contribution to legal academic literature. 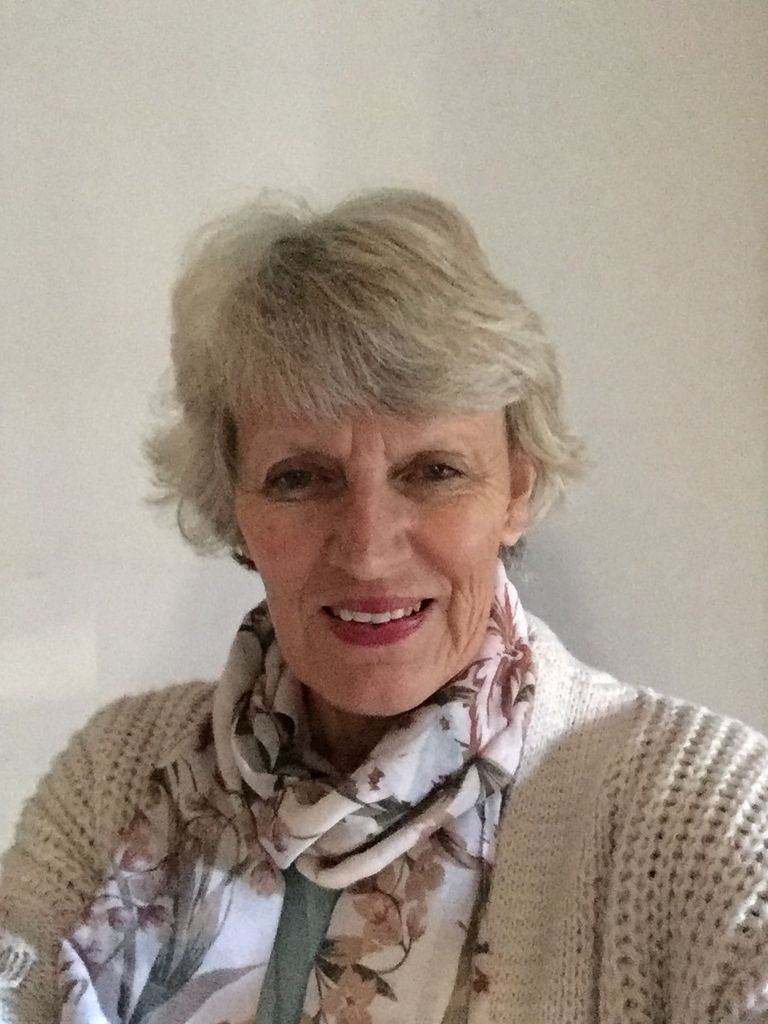 Shirley Gilmore is a retired law librarian and an expert in the field of legal resources and legal research methodology.  She was head of the Law Library at the University of Pretoria for 20 years (1999-2019) before she retired. She is currently working as an independent library support consultant. She received the Higher Diploma in Library Science (HDLS) in 1982 and the Bachelor of Law (BProc) in 1994, both from the University of South Africa.  She authored the PULP publications - all editions of: "Finding Legal Information in South Africa"; and "Where to publish articles on the law”.  She is also still involved in the development of the “Laws of South Africa”, a free online legislation project of the Law Library of the University of Pretoria.

The lecturers were well-informed and have vast experience of Mediation in Family and Divorce which made learning the contents of the course enjoyable through their practical experience and personal takes/knowledge. I enjoyed the fact that all material is perpetually available on a link, the pre-recorded preparation makes the lectures enjoyable as you start the lecture with information and an understanding of the contents in advance. The interactiveness and meeting new people was great…

I sat for my board exams in March. I only had Ethics left. I purchased the notes and recordings, I managed to obtain 82%, the highest in Polokwane.

I have passed my Conveyancing Exam with the Highest Marks in KZN. This was my first attempt, as I only got admitted as an attorney last year. I cannot express my gratitude to Gawie le Roux, I would not have been able to achieve these results without you. Initially, I was not going to write the second paper after I wrote the first paper, I came out of that exam in tears. When it was time to write the second paper, we had the floods in KZN and amongst all odds, I made it to write both papers,…

This was my first attempt at the Notarial exam and being a mother and running my own practice it is not always easy to find time to just study. I only used the Gawie le Roux Notes and I attended the online course presented by Erinda and I also attended the pre-exam final preparation.

I passed with a very good mark. I got 81% and there is no doubt in my mind that I would not have been able to do so without the Gawie le Roux dynamic team. Ilana thank you for your patience and for…

Just letting you know that I have made it on both exams. Thank you so much for all your efforts. especially the last-minute Notarial workshop recording that I purchased. That was really helpful.

I would just like to thank all of you for the quality of the notarial course. I only had a very limited amount of time to study for the exam, and still passed. Please keep up the amazing work.

I just wanted to say that I managed to pass all my exams thanks to the incredible classes and thorough notes provided by Gawie le Roux Institute of Law. I am so grateful! Thank you so much to your team, and especially Johan. Honestly, the best feeling ever! Would not have been possible without your team.

Extremely informative. Anri was well-spoken and engaging. All practitioners should partake in this webinar. Highly recommended.

We are celebrating 27 years of uninterrupted professional training.  The Gawie le Roux Institute of Law is still the biggest private conveyancing and notarial practice training institution in South Africa, and now extends its services to various spheres of legal training.