beauty of the law

Who should attend this course?

Benefits of attending this course 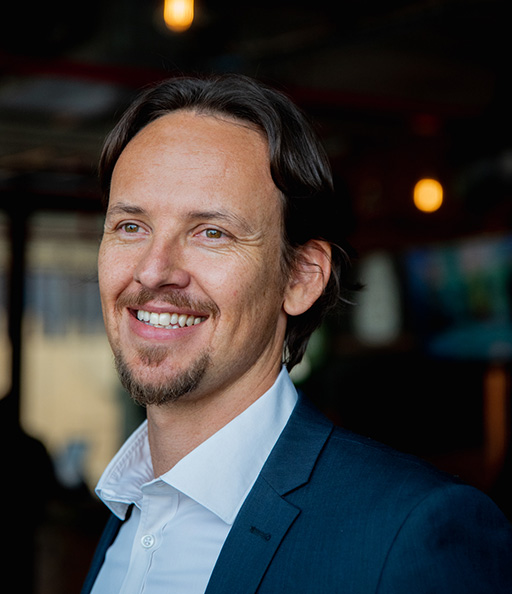 Roelf is the managing director of RN Incorporated.  He consults and represents government departments and organisations in arbitration disputes.  Roelf is continuously updating his knowledge.  He is currently completing the Accelerated Arbitration Course for Advocates and Attorneys presented by the Association of Arbitrators (Southern Africa) NPC. 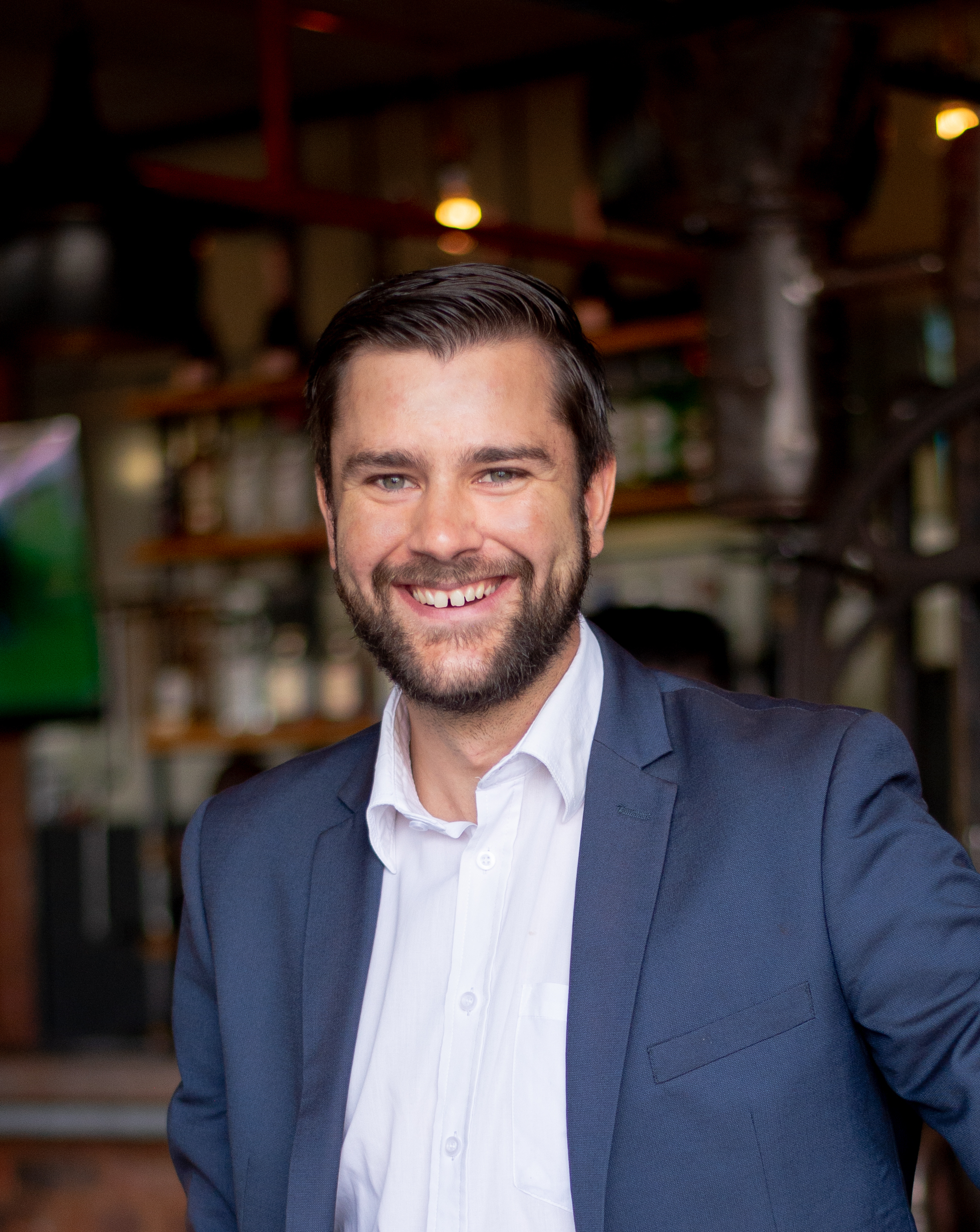 Johan is a Senior Associate at RN Incorporated.  He obtained his BCom Law and LLB degrees from the University of Pretoria.  Johan was admitted as an attorney in 2014 and has, prior to joining RN Incorporated, been exposed to various aspects of commercial, labour, and general litigation.

Johan regularly consults with government departments and corporations in the preparation of arbitration disputes and has been extensively involved in alternative dispute resolution.  Johan is actively involved in training and has presented training to delegates from various industry bodies. Johan draws on his practical experience of arbitration to provide real-life scenarios and examples to delegates during this practical course on arbitration.

The lecturers were well-informed and have vast experience of Mediation in Family and Divorce which made learning the contents of the course enjoyable through their practical experience and personal takes/knowledge. I enjoyed the fact that all material is perpetually available on a link, the pre-recorded preparation makes the lectures enjoyable as you start the lecture with information and an understanding of the contents in advance. The interactiveness and meeting new people was great…

I sat for my board exams in March. I only had Ethics left. I purchased the notes and recordings, I managed to obtain 82%, the highest in Polokwane.

I have passed my Conveyancing Exam with the Highest Marks in KZN. This was my first attempt, as I only got admitted as an attorney last year. I cannot express my gratitude to Gawie le Roux, I would not have been able to achieve these results without you. Initially, I was not going to write the second paper after I wrote the first paper, I came out of that exam in tears. When it was time to write the second paper, we had the floods in KZN and amongst all odds, I made it to write both papers,…

This was my first attempt at the Notarial exam and being a mother and running my own practice it is not always easy to find time to just study. I only used the Gawie le Roux Notes and I attended the online course presented by Erinda and I also attended the pre-exam final preparation.

I passed with a very good mark. I got 81% and there is no doubt in my mind that I would not have been able to do so without the Gawie le Roux dynamic team. Ilana thank you for your patience and for…

Just letting you know that I have made it on both exams. Thank you so much for all your efforts. especially the last-minute Notarial workshop recording that I purchased. That was really helpful.

I would just like to thank all of you for the quality of the notarial course. I only had a very limited amount of time to study for the exam, and still passed. Please keep up the amazing work.

I just wanted to say that I managed to pass all my exams thanks to the incredible classes and thorough notes provided by Gawie le Roux Institute of Law. I am so grateful! Thank you so much to your team, and especially Johan. Honestly, the best feeling ever! Would not have been possible without your team.

Extremely informative. Anri was well-spoken and engaging. All practitioners should partake in this webinar. Highly recommended.

We are celebrating 27 years of uninterrupted professional training.  The Gawie le Roux Institute of Law is still the biggest private conveyancing and notarial practice training institution in South Africa, and now extends its services to various spheres of legal training.